Nico van den Brink is a film director, based in Amsterdam. He studied Film at the University of Amsterdam and Fiction Directing at the Netherlands Film Academy. Nico has a passion for horror and magical realism.

His horror short Sweet Tooth (2017) was picked up by New Line Cinema and is currently being developed into a feature film with James Wan and Michael Clear’s Atomic Monster and Chris Bender’s Good Fear producing.

The Burden (2019) was acquired by JS Entertainment and Starlight Media. Atomic Monster together with Sam Raimi & Rob Tapert’s Ghost House Pictures are producing under their development deals there.

Nico is represented by Good Fear and CAA. 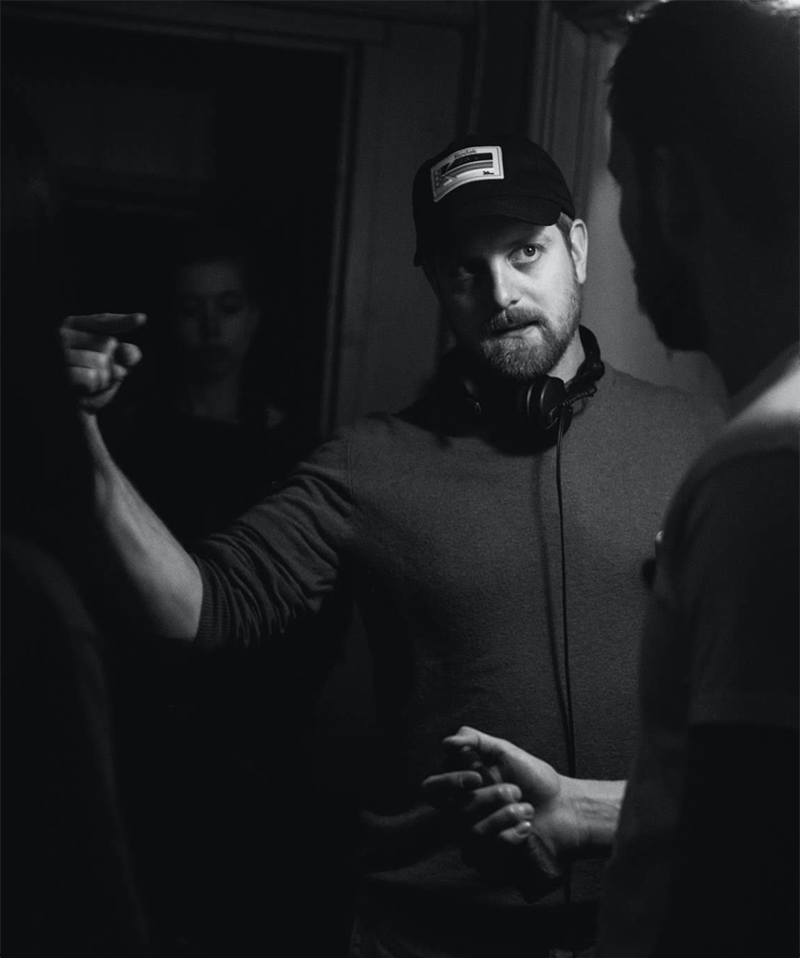