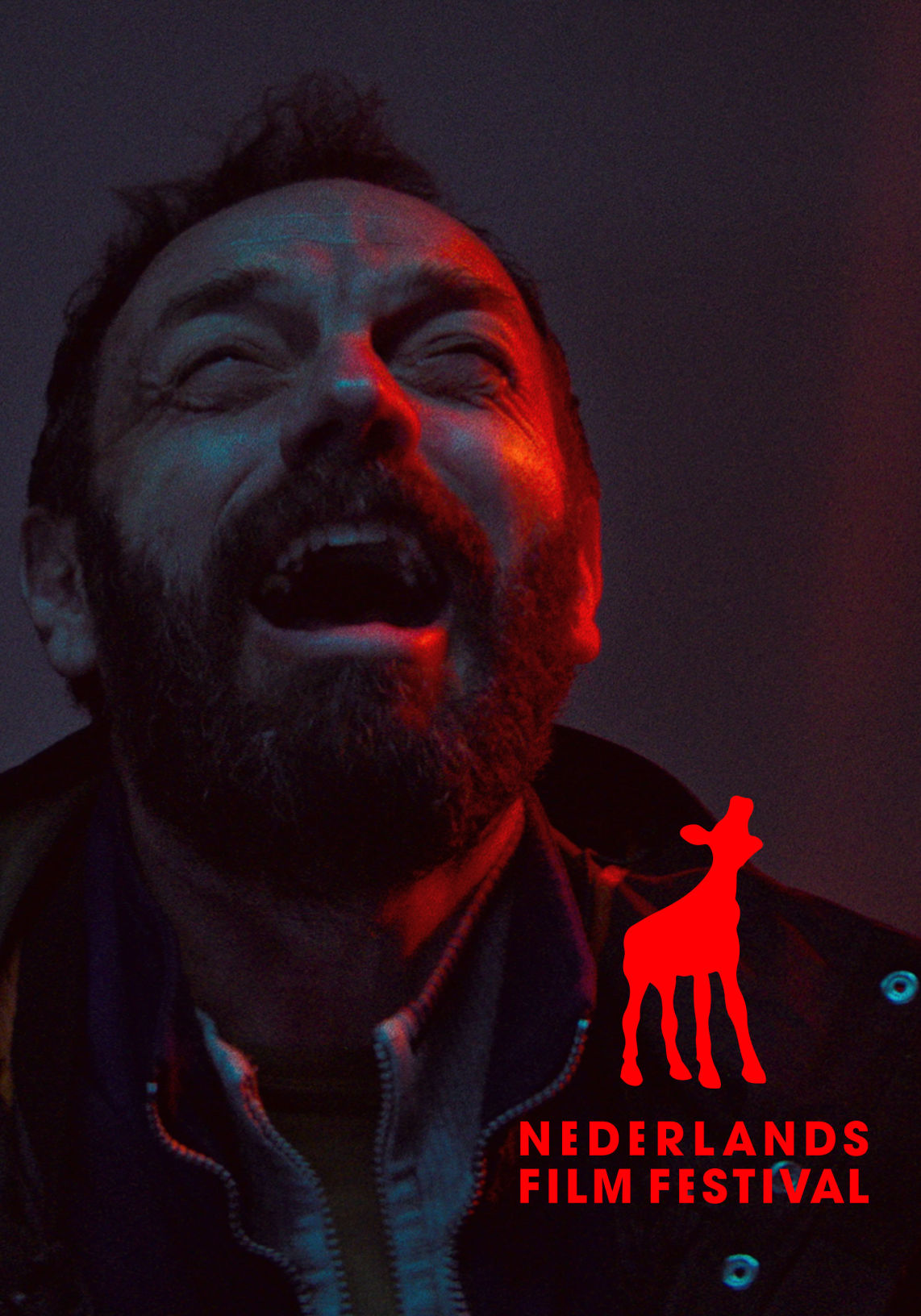 The Golden Calves are the Dutch equivalent of the Academy Awards and Ella is the first female composer to win this prestigious prize.

The soundtrack was released earlier this month by Ash International. You can find it here.

In other news: Moloch has won the Méliès d'Argent at the Brussels International Fantastic Filmfestival. It will now be competing at Sitgest Film Festival for the award for best European genre film, the Méliès d'Or.